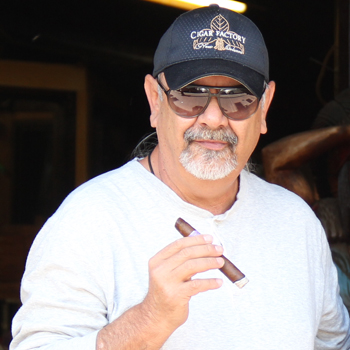 ” Find what you love to do and you’ll never have worked a day in your life.”

None of these factories would have been possible without the support of the following:

They kept me going even through the Cigar boom of the 90s with great tobacco.